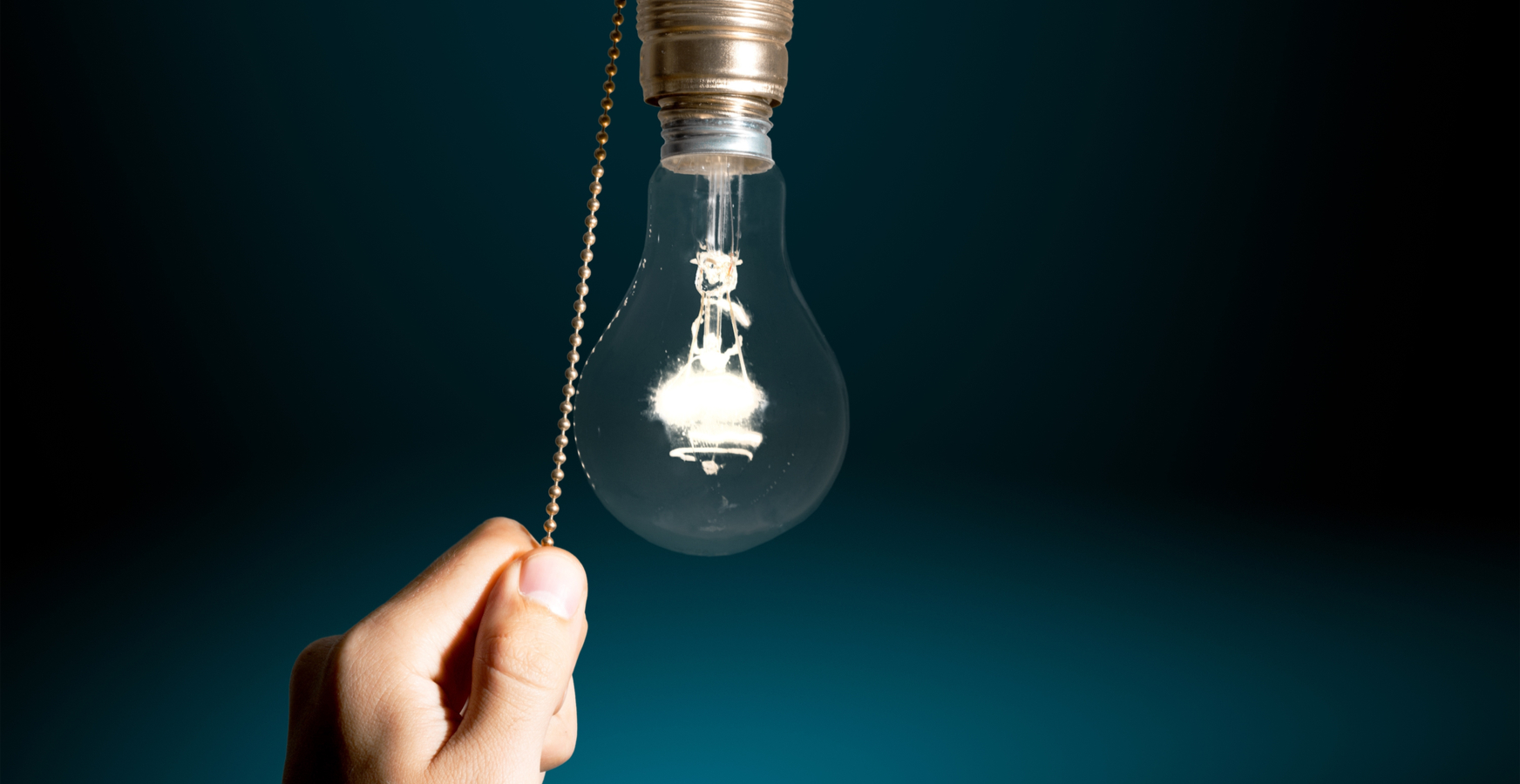 Pain on, pain off

In the section called ‘Why do we have pain’, which can be accessed by clicking *HERE*, I started to look at some of the processes involved in the experience of pain.  I mentioned that if you needed to pick up a hot pan to stop a toddler from getting burnt that for a short time you may be ‘de-sensitised’ to pain and not feel any until the toddler is out of danger.  I hope this section will explain in very simple terms the processes involved in this ‘de-sensitisation’.

This might occur for example if you needed to pick up the hot pan in order to stop a toddler from being scalded.  The way I like to think of this scenario is that the nociceptors in my fingers which are touching the hot pan will be activated and they will send lots of messages to the dorsal horn in my spinal cord saying ‘help me, you need to do something’ or ‘help, somethings wrong with my finger‘.   At the same time my brain will be sending down messages to the dorsal horn saying ‘be quiet down there, this toddler is going to get burnt, we need to act‘, or ‘you’ll have to wait, we need to save this toddler first’.  These ‘top-down’ messages from my brain inhibit the ‘bottom-up’ messages coming from my fingers.  The ‘help me’ messages from my fingers are stopped from being passed up to the brain and so I do not experience pain at that time.  Once danger has passed then the ‘help me’ messages will start to be passed on to the brain. 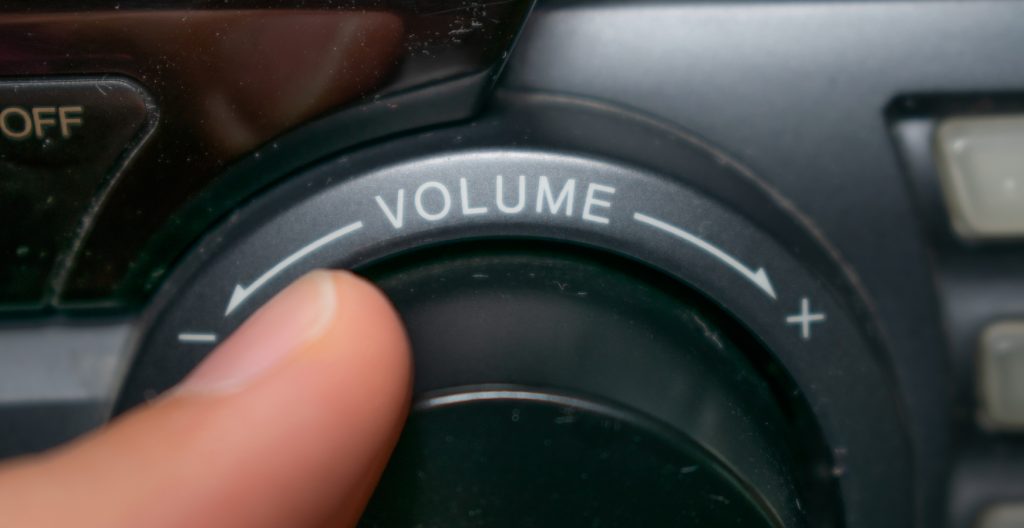 These top-down messages from the brain can be thought of as acting like a volume switch to pain, and sometimes act as an on-off switch.  In the example above pain was turned ‘off’ when the toddler was in danger, and turned back ‘on’ when the danger had passed.

It is as though we have a ‘it’s ok to allow pain‘ system and a ‘don’t allow pain, it’s not ok’ system.

One interesting and important aspect of this is that sometimes when you think about, and therefore pay attention, to your injury or illness, perhaps because you are worrying about it, you end up effectively turning the pain volume up.   It is as though your brain is sending top-down messages such as ‘what’s happening down there, send me all the information you can, I’m worried’, which results in the brain receiving more ‘help me‘ messages than might be expected, which results in a bigger pain experience.   This can then become a vicious cycle.  As you worry about your pain, the pain increases and so you worry even more, and so the pain increases further.  It’s hard to break this vicious cycle and stop worrying about what is going on, but if you can then hopefully your pain may decrease.

Another interesting and important thing to note is that different people have different sensitivities to potentially painful situations.  Some people hurt much more easily than others, and some people are able to tolerate pain better than others.  As well as varying between people, our pain sensitivities vary for each of us from day to day, depending what is going on and how we are feeling.  Some of this variation between people must be down to our genetics.  Some people are just born with poor ‘off’ and good ‘on’ pain systems, whilst others have the opposite.

Could it be that people who experience a lot of persistent pain might have good ‘on’ pain systems?  That they might have a weakened of dysfunctional ‘pain off’ system?  That their system is very good at allowing pain/nociception up and into their consciousness? 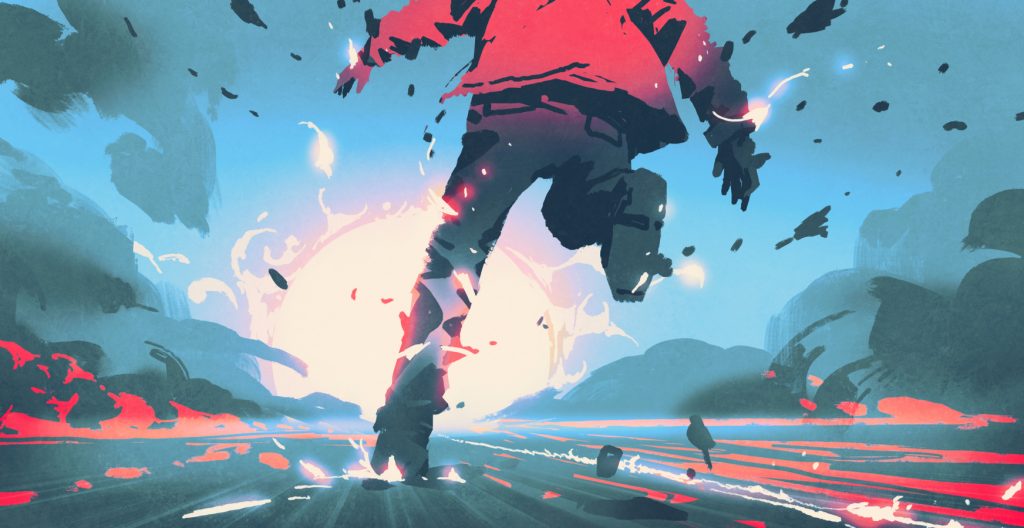 It is important to understand that if your attention is on something else that is really important, such as running for your life from someone who is attacking you, or maybe even presenting a lecture to a group of people really important to you, then your ‘pain-off’ system will likely be activated.  During the time that is critical to you, especially if it is for your very survival, then you may well feel reduced pain, or possibly even no pain at all.

However, if your attention is directed towards your pain, or the cause of your pain, then your ‘pain-on’ system remains activated, and the volume of the pain may well be turned up.  This is normal and happens for everyone.  It is just part of human life. 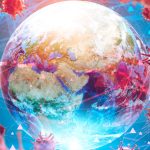 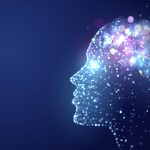